As the film opens, Butler, having just gotten off the phone with his Mistress, has made the critical misstep of announcing that he would crawl there on his hands and knees just to see her for a few moments.  Renee accepts the offer and he knows that he has no choice but to make good on the promise. We watch as he comically struggles to avoid the attention of passersby, pretending to look for lost objects while he makes his way, scuttling several blocks from his condo to her driveway. As he arrives he’s greeted with laugher and mocking from Heather.  It’s his first introduction to Renee’s best friend, who is endlessly amused at his humiliation, but skeptical about his willingness to go further.

This is just the beginning. In increasingly devious and carefully conceived steps, Renee begins stripping Butler of his autonomy as he pines to live with her and eventually marry her.  The more cruel she becomes, the more cemented his love and devotion. But the plan is not without snags.  Renee pushes too far too fast and Butler finds himself lost in the vanilla world once again, only to come crawling back, begging for enslavement. The idea of a woman treating him as an equal leaves him bored and disenchanted. Both realize that his escape is unthinkable, and that neither of them want to stop the games of torture, humiliation, and degradation that have become a way of life.

The viewer watches as his mind is broken again and again. Girlfriend Heather is surprised and impressed with the spectacle and begins taking more of an active role in his demise. Cleverly Renee pushes him to points of objection and then tears down his resistance with such brutal persistence that the viewer wonders where it will all end. Using sexuality, chastity, dehumanization, brainwashing, and creative forms of punitive torment, she takes over his entire existence. He couldn’t be more satisfied with the arrangement, craving her diabolical sadism and relenting to her tyranny with religious ecstasy. Eventually, it’s not enough that he is a mere slave in private. The time comes when Renee makes it clear that she wants the outside world to perceive him as powerless and pathetic as well. She parades him on holiday as her manservant, loaning him out to be used and looked down upon by others.

Fearing stagnation, though, Renee shares her idea for Butler’s most extreme test yet with Heather. It will prove to all of them, beyond any doubt, that he belongs to her forever. Their bond is unbreakable. Like a man forsaken by his god, we follow Butler’s greatest challenge and witness the kind of love and sacrifice rarely shared between partners. 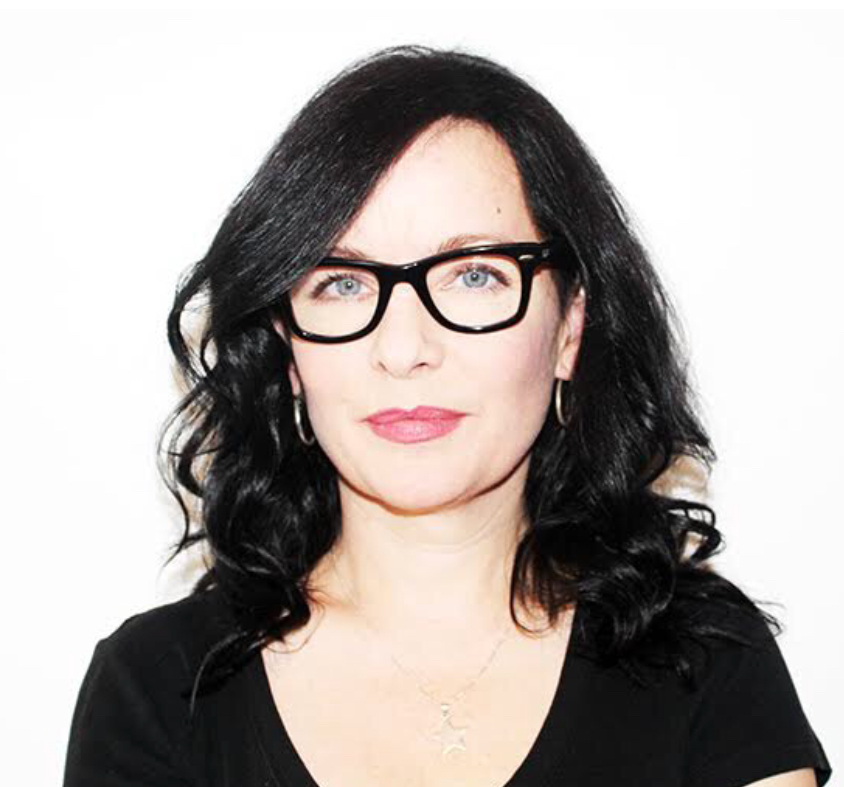 Guinevere Turner began her career in the vanguard, writing and starring in the indie feature Go Fish. Her first film played at Sundance and was nominated for the Grand Jury Prize in 1994. Queer characters were just beginning to become more accepted in TV and films and this film was pioneering, with a tiny budget of around $15K. Guinevere Turner began her career in the vanguard. Kevin Smith would be inspired by Go Fish to write Chasing Amy, and GT would make appearances in both his films Chasing Amy and Dogma. Guinevere would go on to write many more films, and to star in quite a few, too. Notably she played the Dominatrix Tonya Cheex in Preaching to the Perverted. In it she plays a smoking hot ultra confident Domme living in a whole universe that she created, and fighting the British government for a right to act out her kinky fantasies in the public eye.   Watch a fan mashup of scenes from the film here:  https://youtu.be/ILteePcGOLMAnd the trailer is here: https://youtu.be/if9tN6ACvG0

She is best known, however, for her screenplay adaptation of American Psycho. In it, she also had a role alongside Christian Bale as one of his victims, Elizabeth. The film has gone on to gain accolades as a truly feminist slasher film, and a take down of shallow soulless men. https://www.dazeddigital.com/artsandculture/article/20751/1/how-american-psycho-became-a-feminist-statement

And her latest screenplay, Charlie Says, directed by Mary Harron, explores a unique angle on the Manson Family by focussing on the Mason girls who were responsible for the gruesome murders at the Tate home.  It’s a nuanced film that pulls a lot of its richness from GT’s real life experiences growing up in a cult called the Lyman Family (still around today).  She’s currently writing a book about what her childhood in a cult was like.  You can get a glimpse of the story by reading her recent piece about it for the New Yorker:  https://www.newyorker.com/magazine/2019/05/06/my-childhood-in-a-cult

Here’s a trailer for the film.  Definitely worth watching! https://youtu.be/UnzeRilclYc 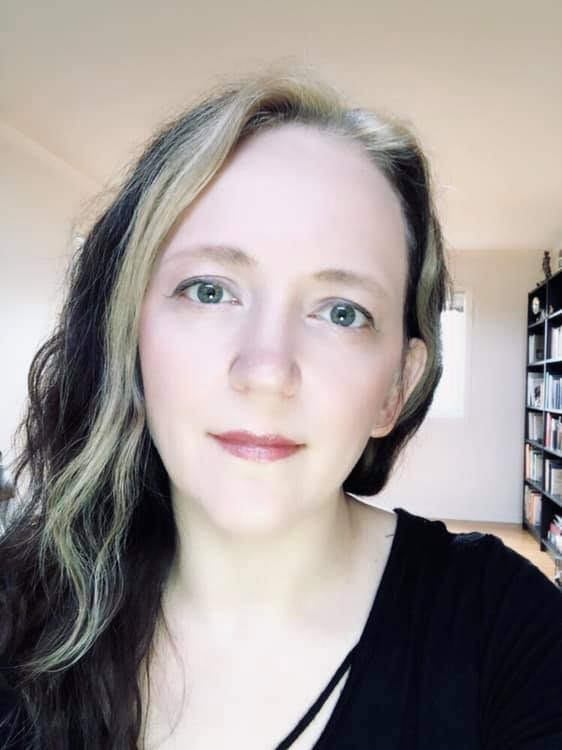 Ms. Viola is also the head of a 24/7 D/s household served by live-in male slaves, each of whom she has a deeply loving and intimate relationship. Viola also teaches classes on Female Led Relationships, training men to become the best and most desirable submissives they can be, and allowing women to discover their dominance.

Feeling an immediate kinship with Renee upon reading the book, she approached the author to collaborate on a one-of-a-kind film. The first scene has been shot and we are fundraising and looking for investors to continue production.

WHY SUPPORT THIS FILM?

In July 2019 Viola Voltairine met with Naomi McDougall Jones. As women filmmakers, it had become clear to both of them that there are systemic obstacles in place to prevent us from being as successful and prolific as men in the movie industry. Naomi put the numbers together to prove this point in her above TED talk. PLEASE WATCH IT!

In looking at the facts, one thing becomes painfully clear: Women are as talented and capable as men in this business (50% of film school graduates are women), but we get only a small fraction of the financial support and promotion within the industry (only 8% of larger budget features are made by women). Look at a giant like Paramount Pictures.  In 2018 there were ZERO female directors included on their roster of new releases! ZERO! NONE!

Because of this bias, MOST of the movies audiences are exposed are made from a limited male-centric perspective! It’s not that there’s anything inherently wrong with that perspective. It’s just the only one we get to see! As Naomi asks, wouldn’t you like to experience other perspectives on the screen? To have conventions challenged and learn other points of view?

What Viola didn’t know before talking with Naomi is that movies made by and about women MAKE MORE MONEY than other kinds of films. Investors have much more chance of recouping their investments when women are the writers, directors and producers. The numbers show that we’re just better at this. And we have an underserved audience who wants to see what we produce.

You can personally benefit from investing in movies made by women!  You’ll make a profit and help change the industry!

They are practically non-existent!

You can help change that.

Support FemDoms telling our own stories from our perspective!

THE CAST AND CREW

WHAT WE CURRENTLY NEED

To be a part of this project in one or more of the above ways, please contact Producer Viola Voltairine at viola.voltairine@gmail.com.